It works around the skypads which are the lower parts with the ramps, these can have towers added onto them which sit in the centre

the towers can be connected to each other using a bridge.

the skyapds are massive allowing large aircraft to land on them or several large model move around. Even with the tower attached there is more than enough room to move squad around on it.

The tower comes with plenty of each detail such as ladder, two types of Fans, several vents and different sized exhaust nodes 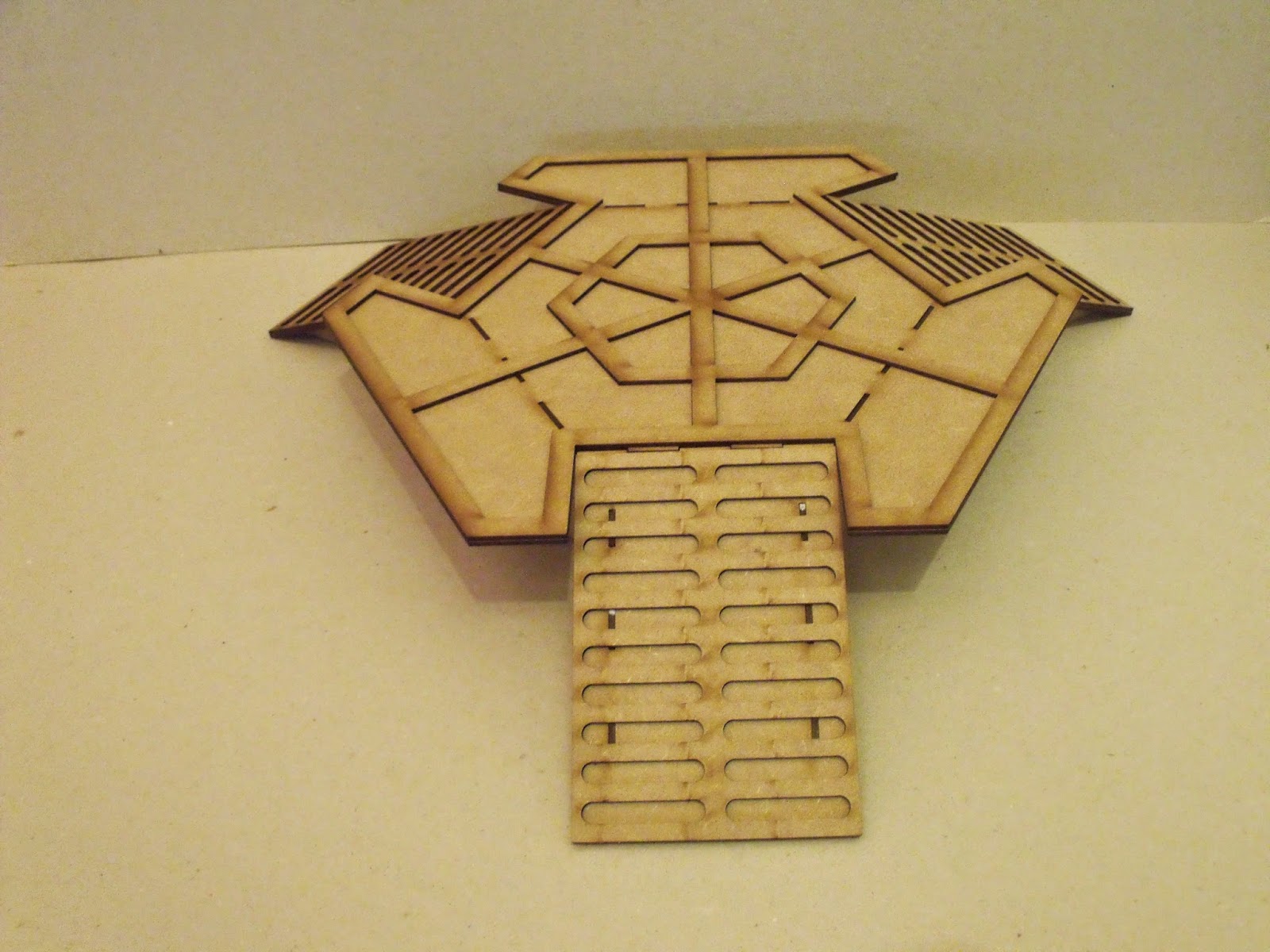 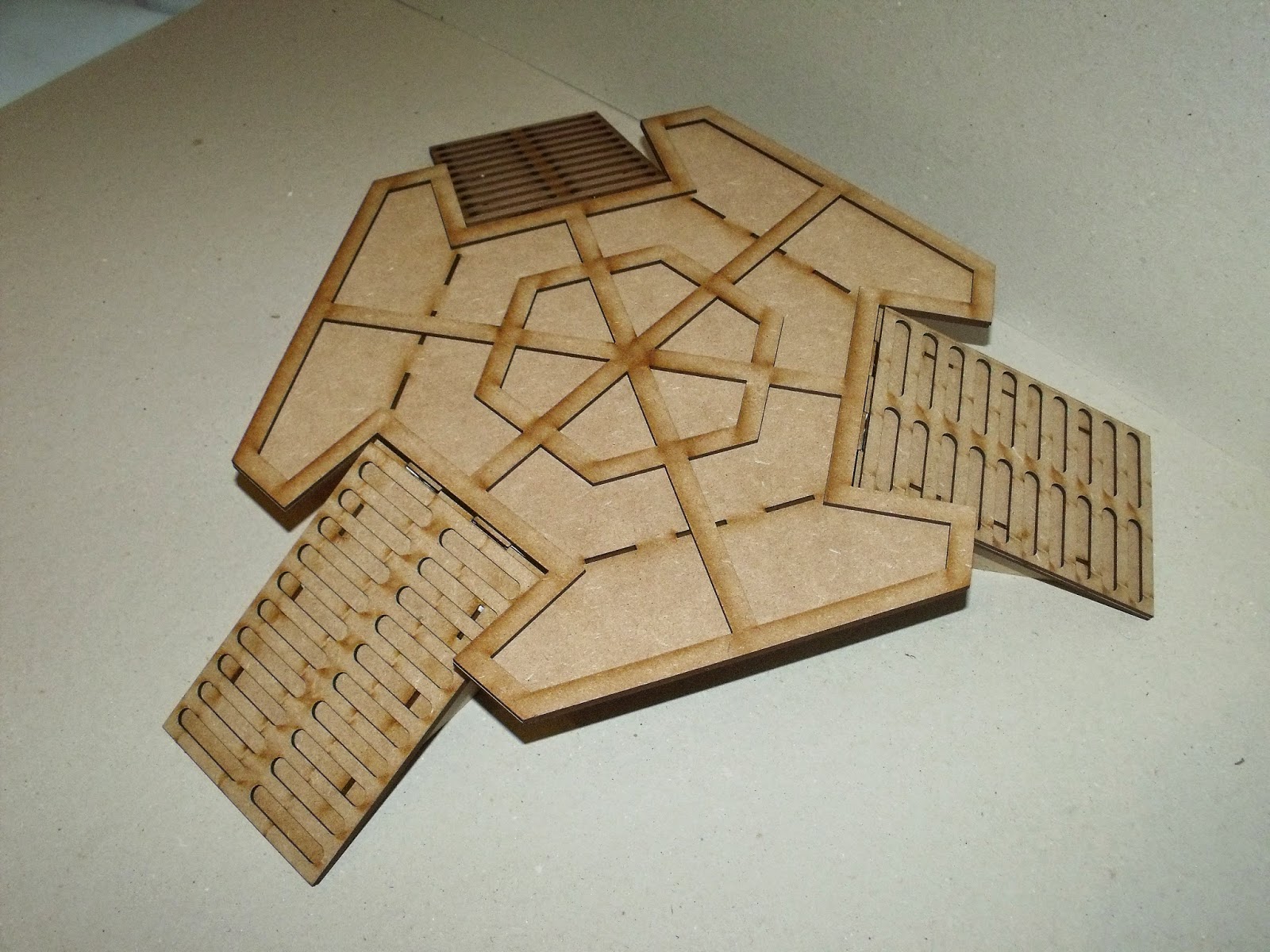 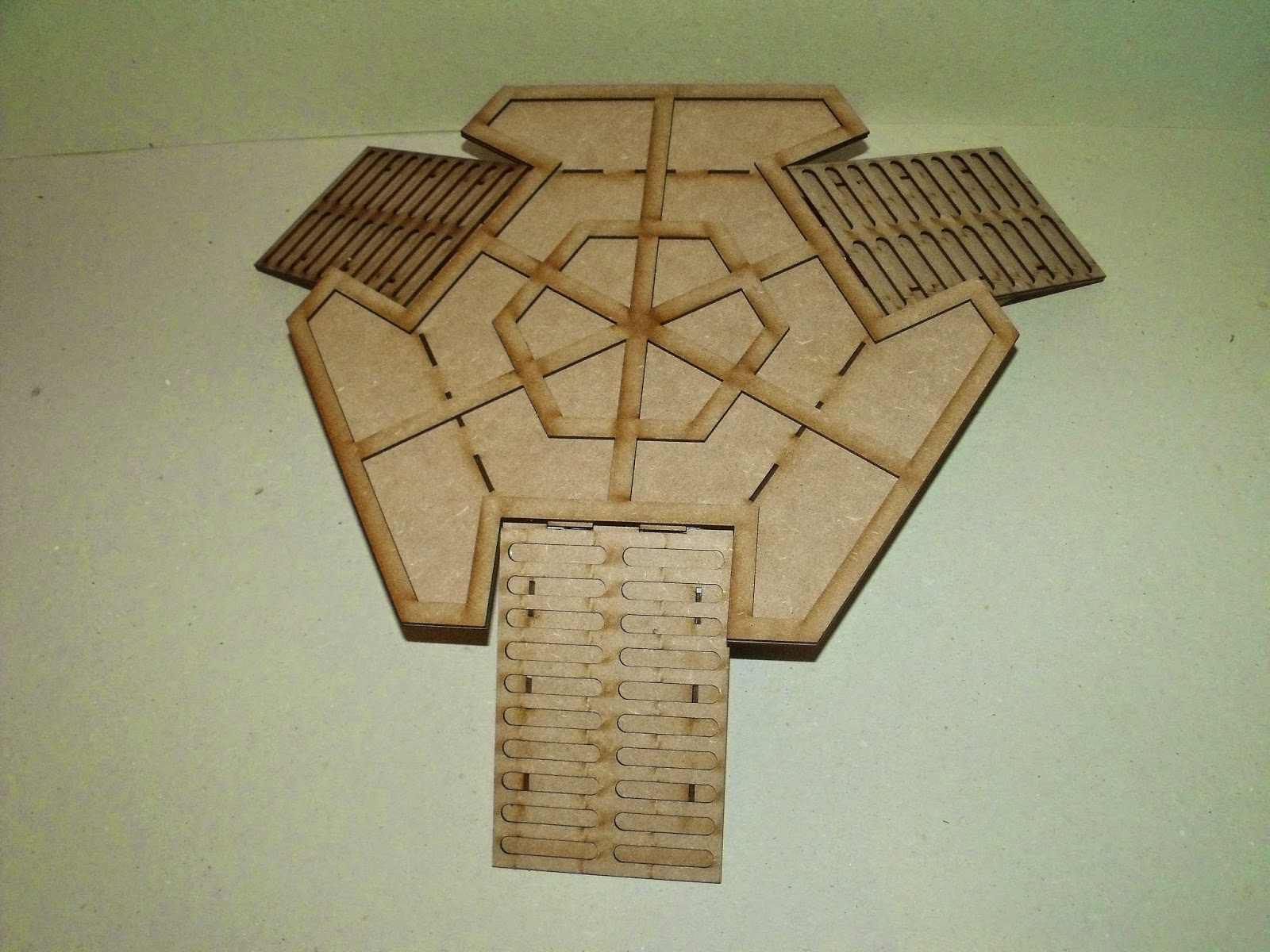 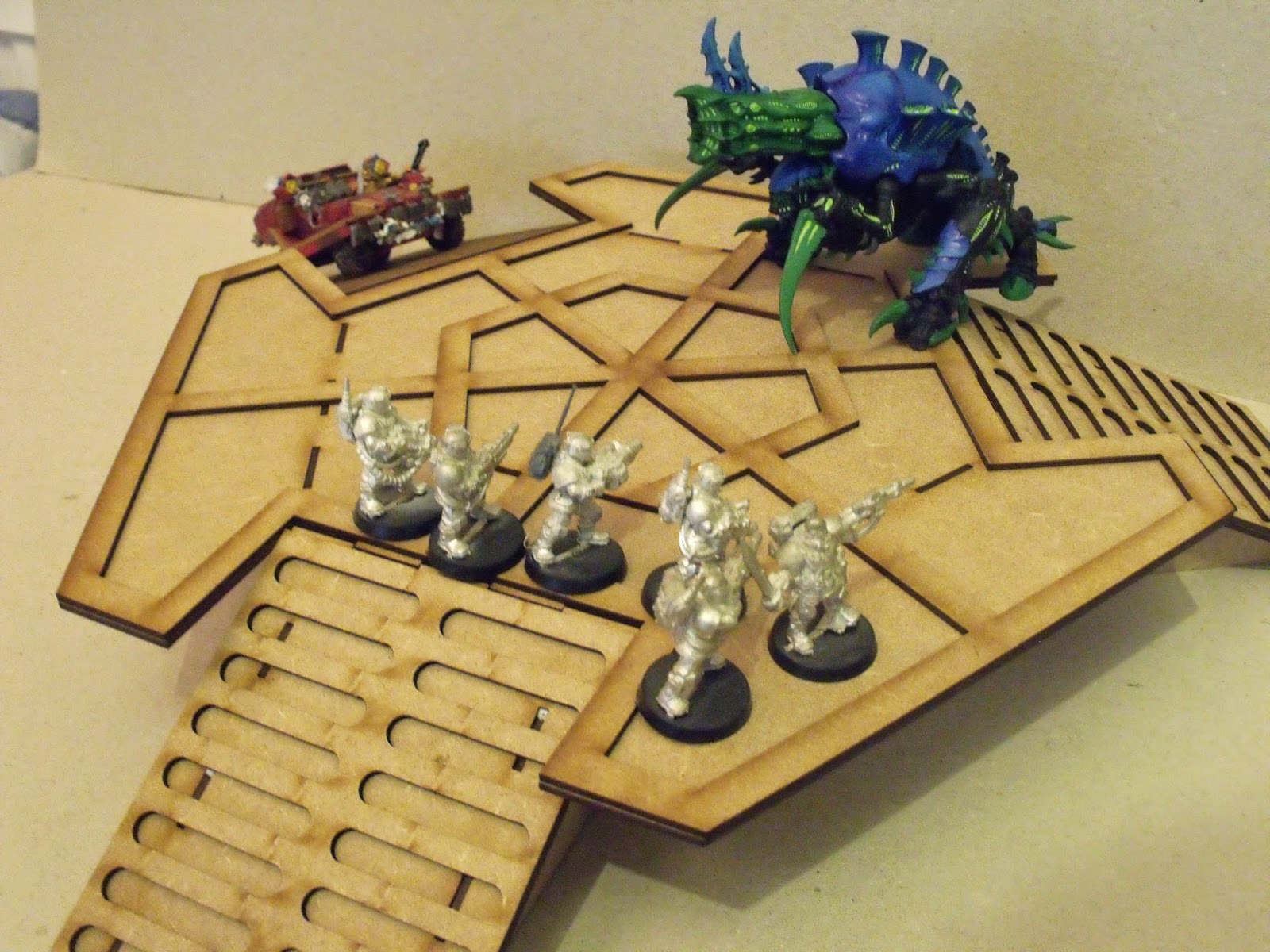 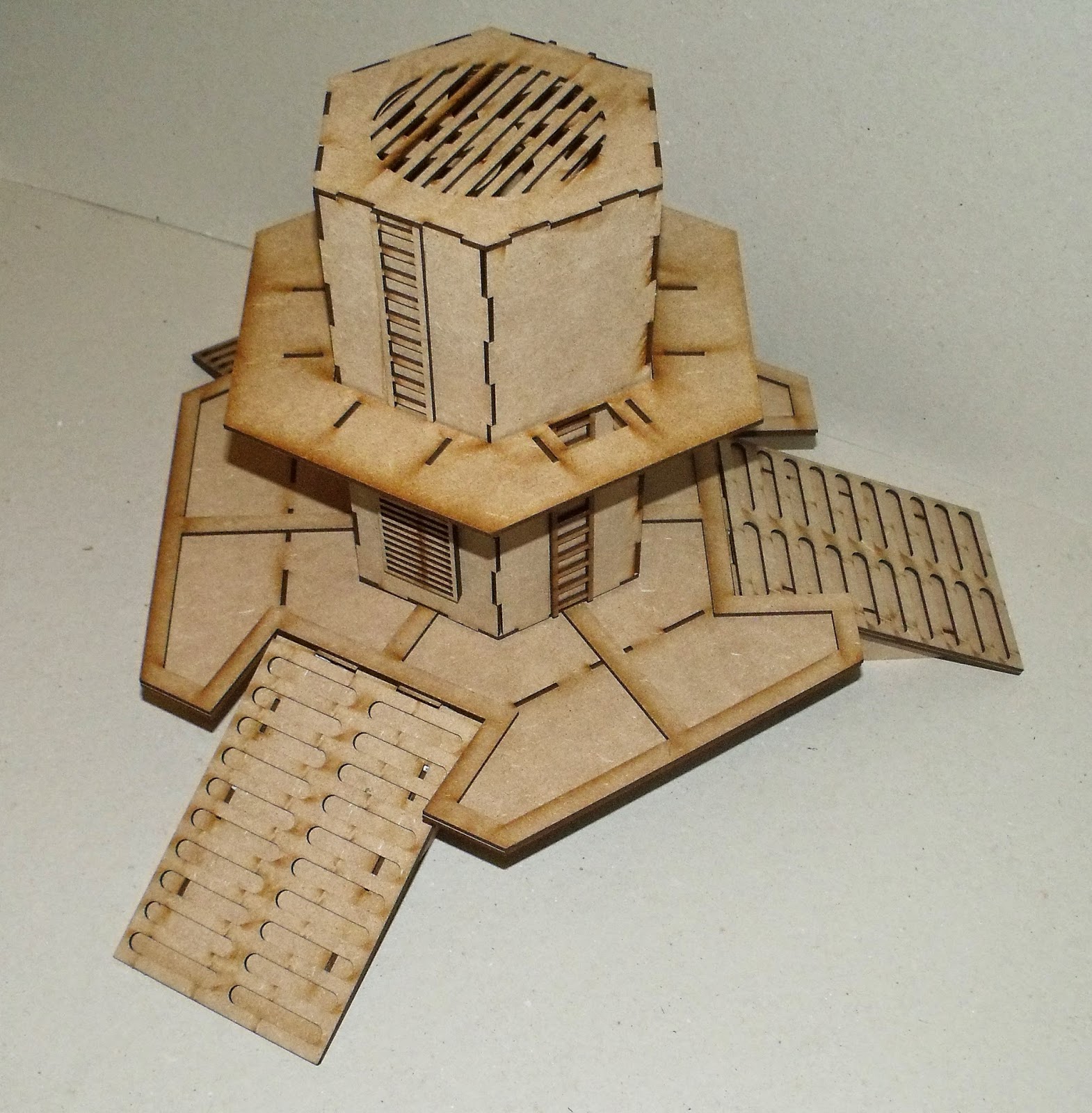 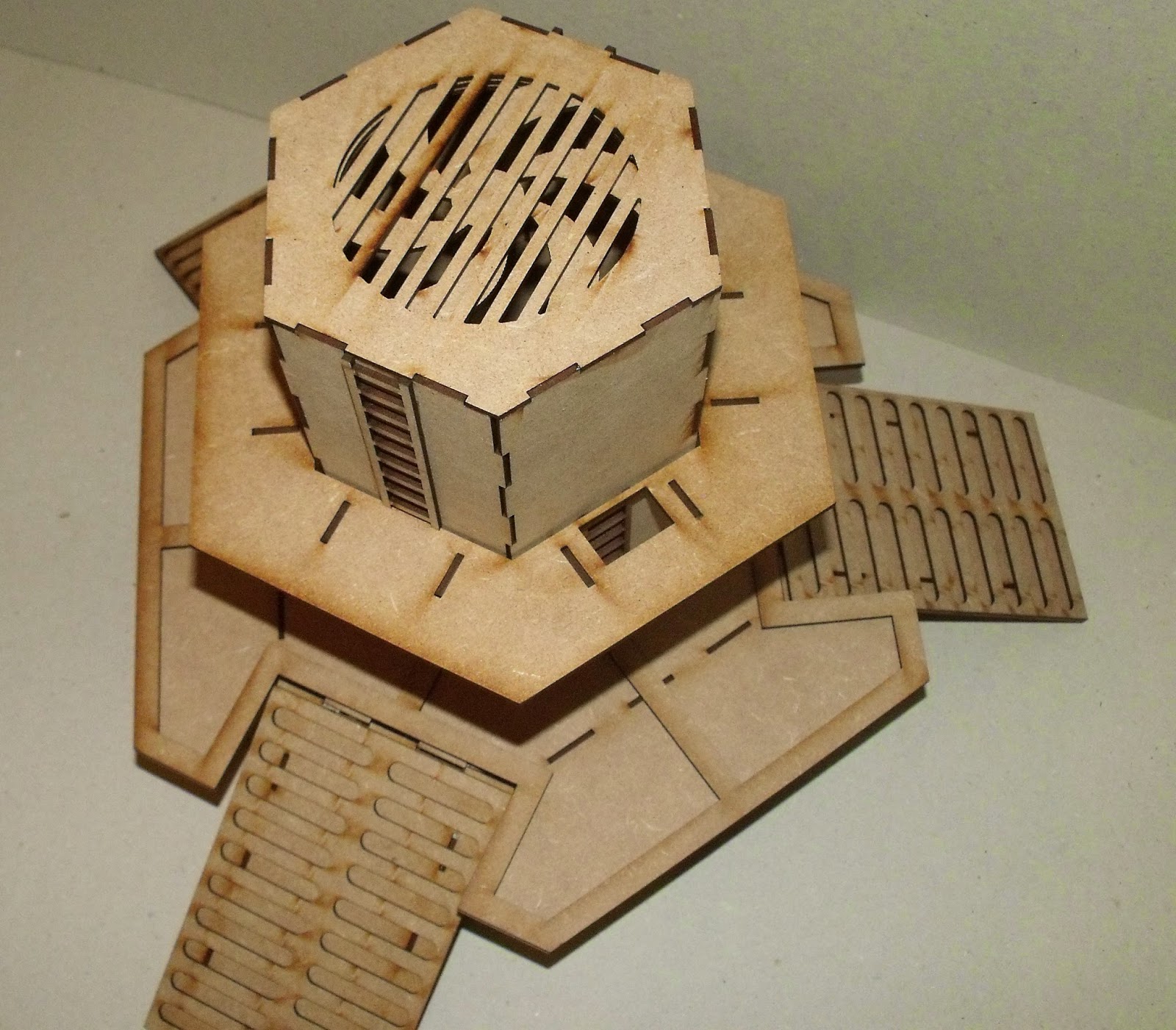 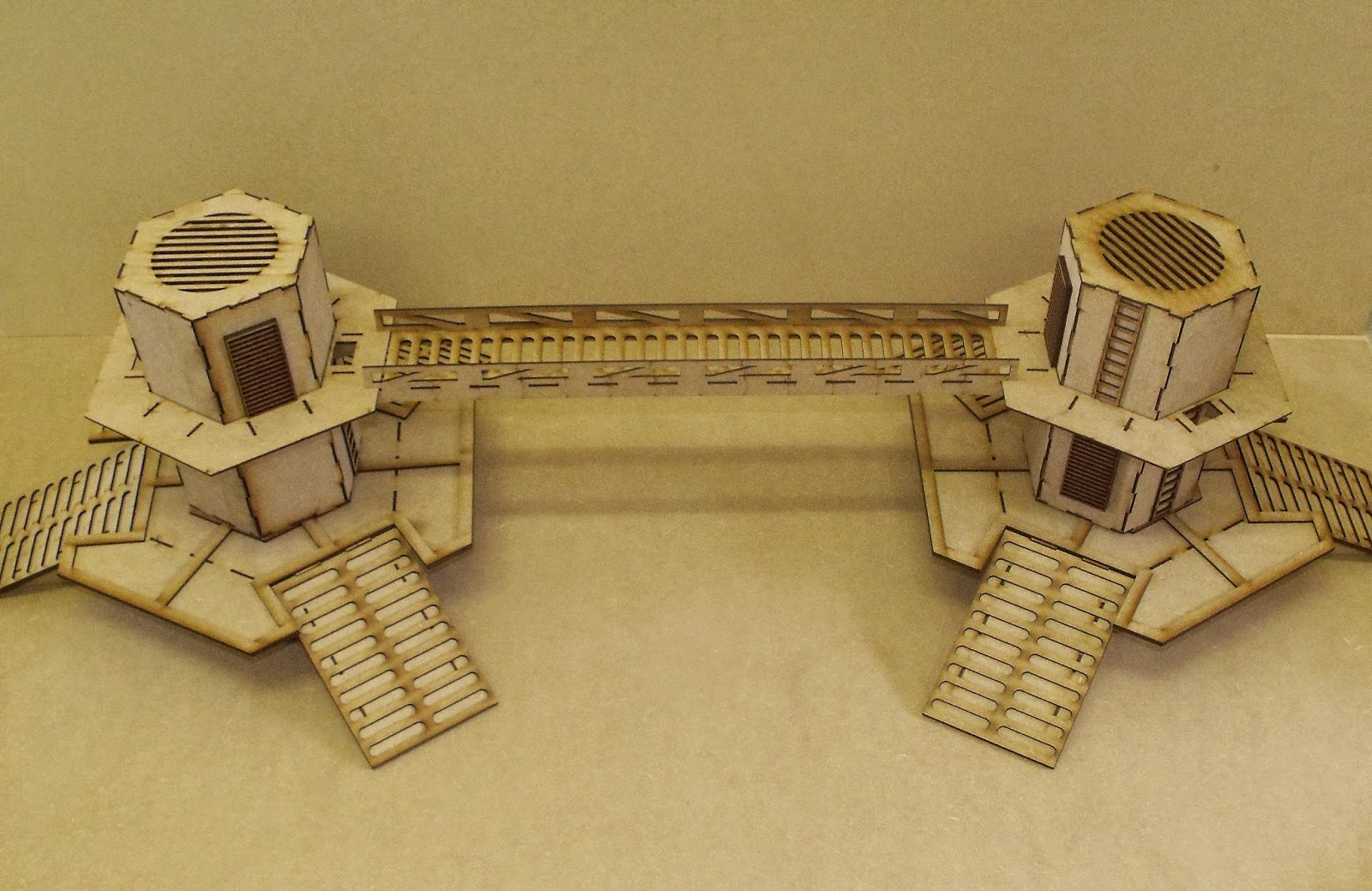 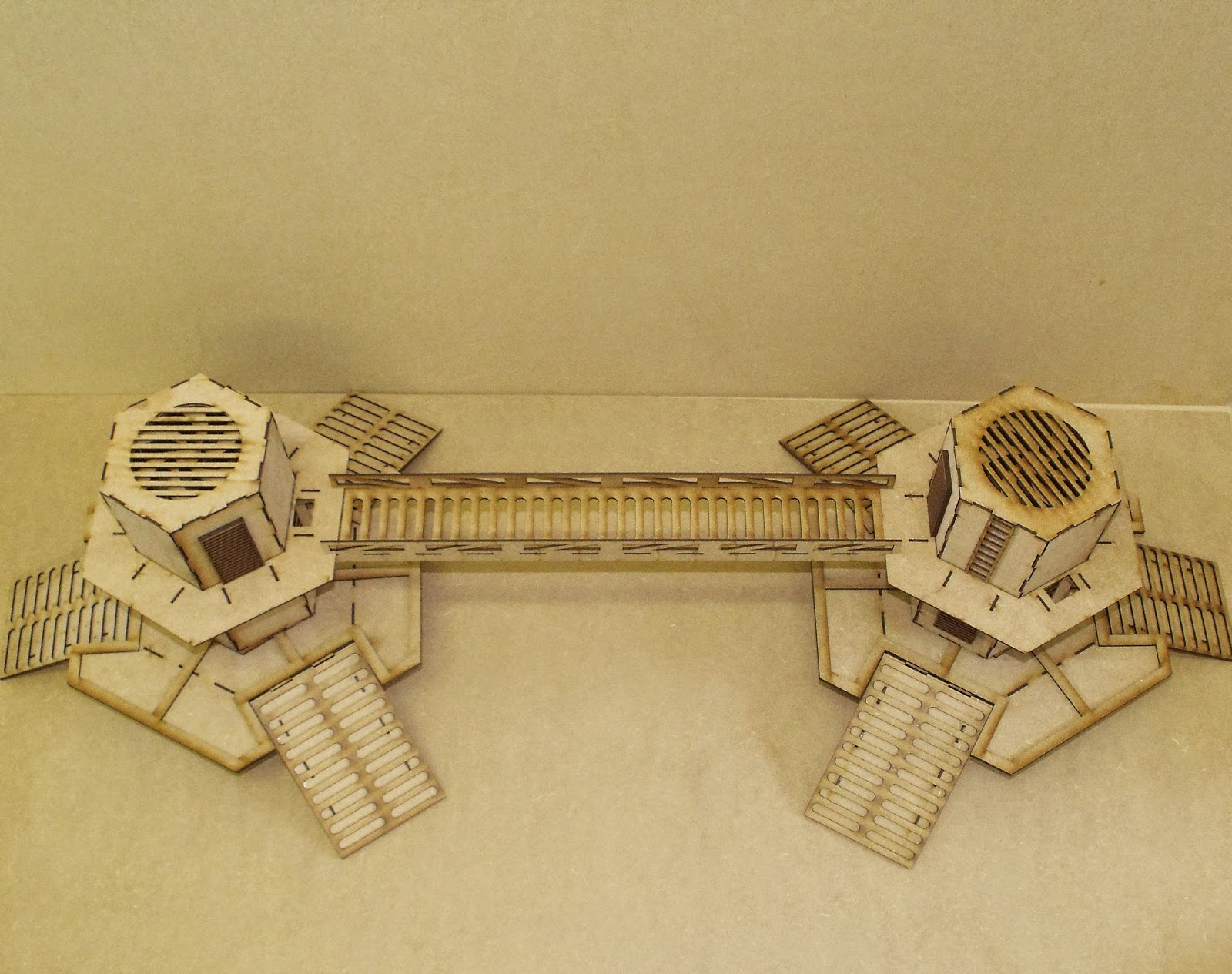 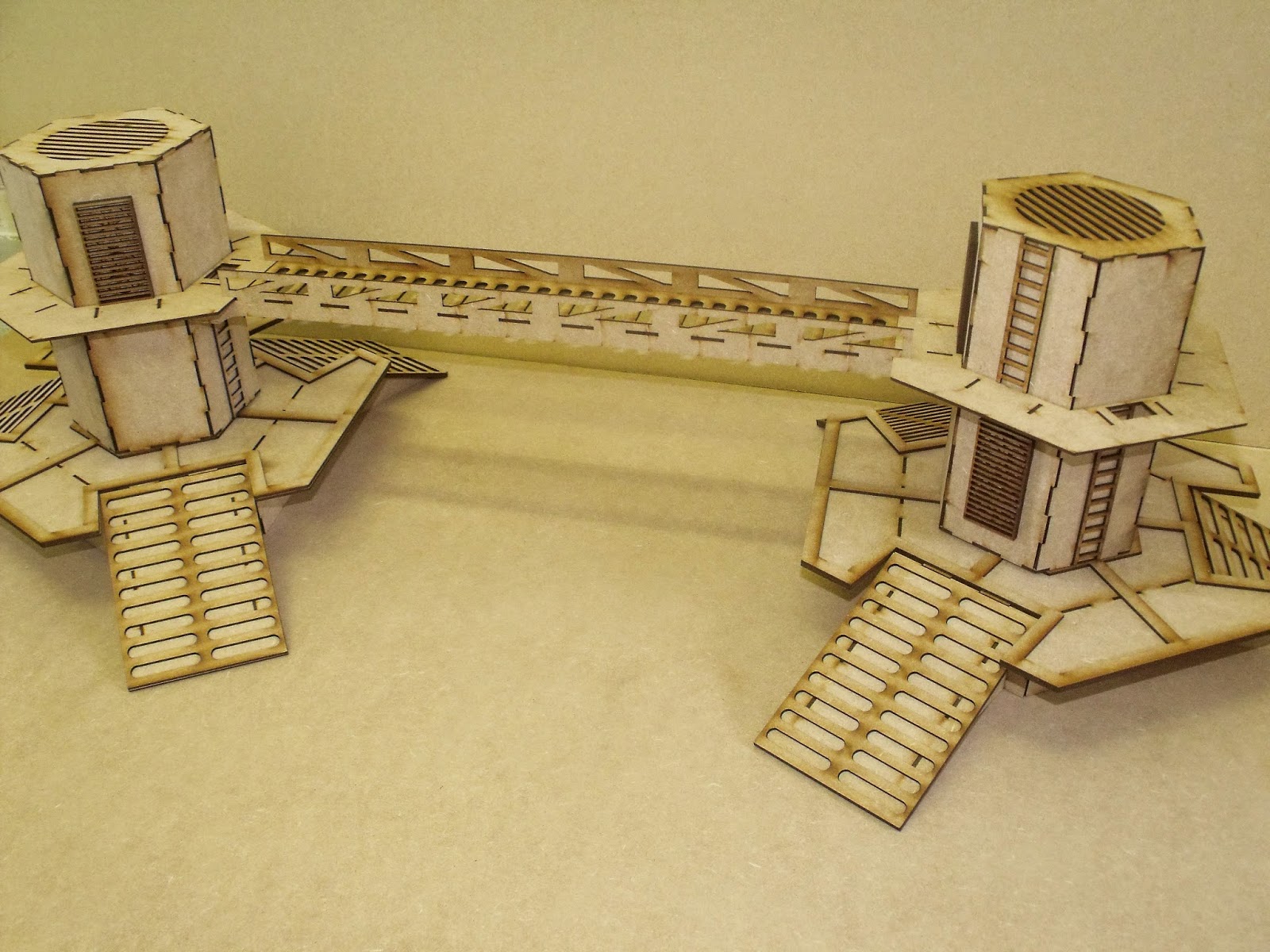 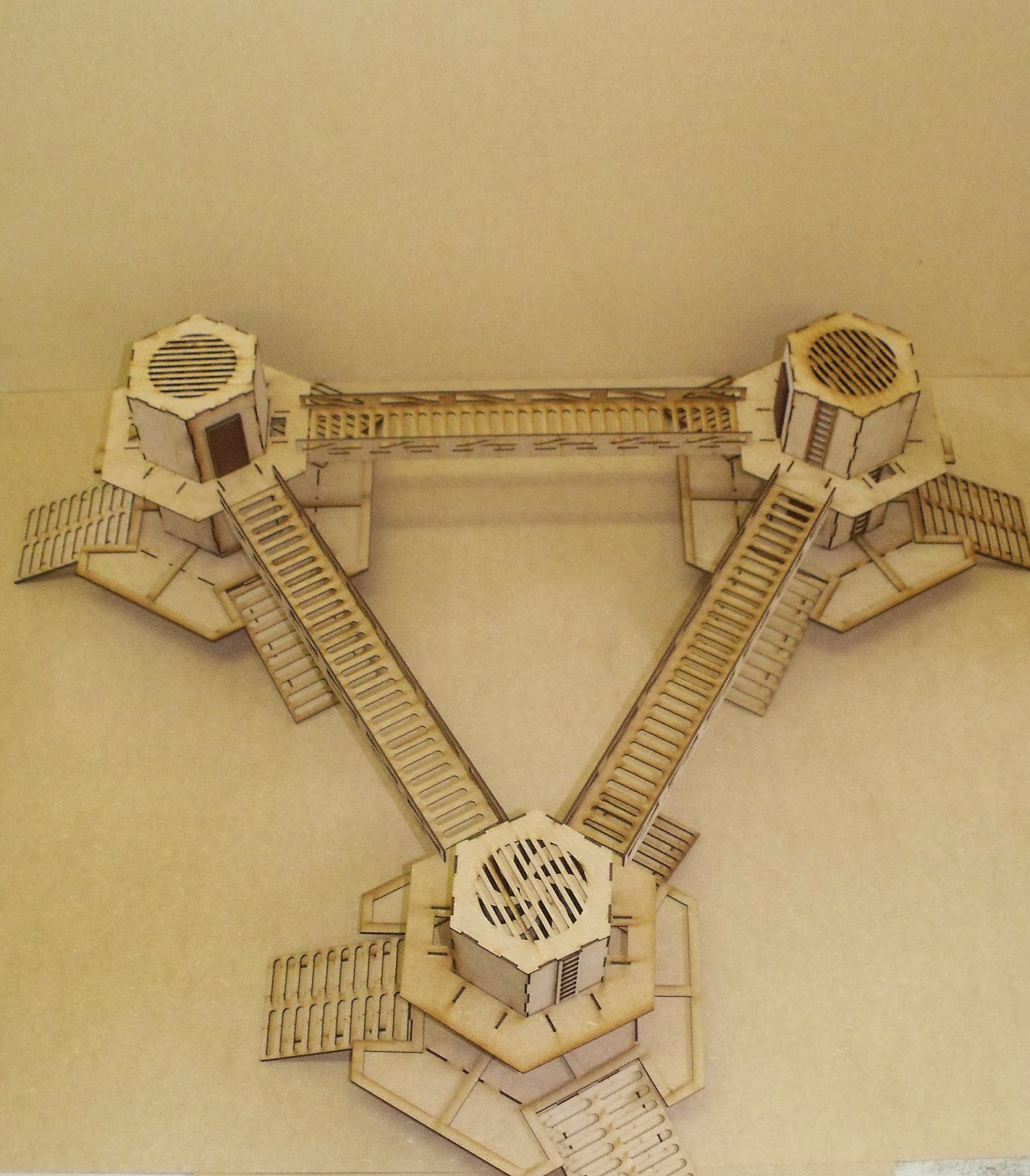 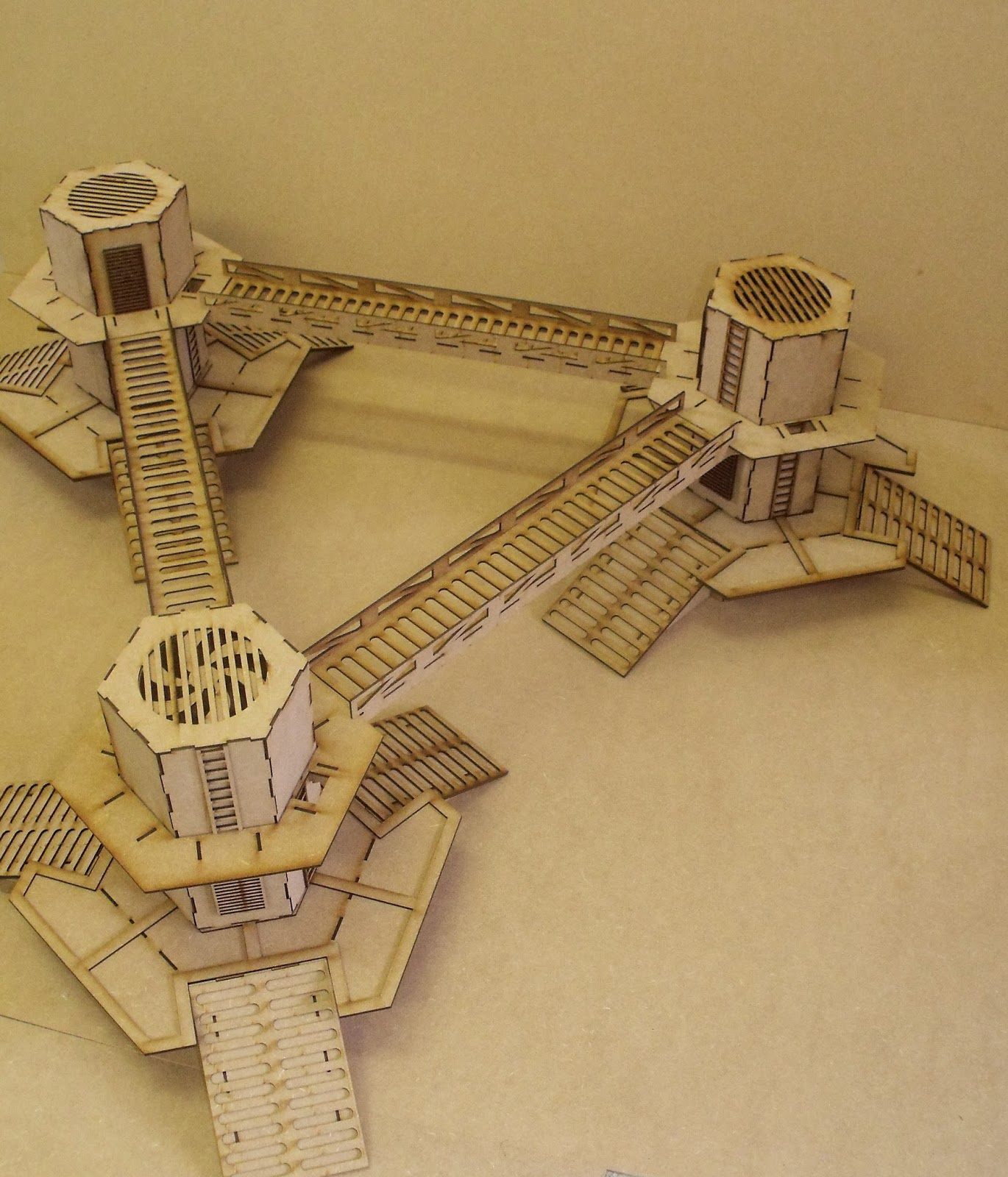 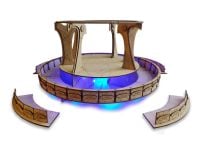 You currently have no items in your basket. 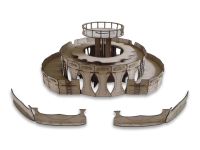 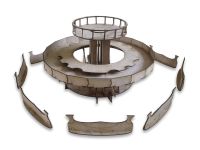 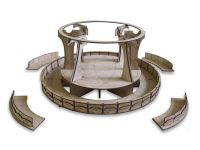 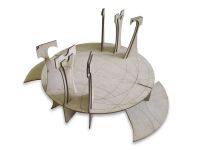 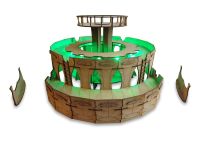